The pain of domestic long-head truck

We can often see people discussing the reasons why domestic long cars are not favored on the Internet. To sum up, basically will eventually be attributed to two major aspects: the regulations on the length of the provisions are too strict; long head car too much weight. Everyone thinks that these two factors affect the load, so they are relatively exclusive. But is it really the case? 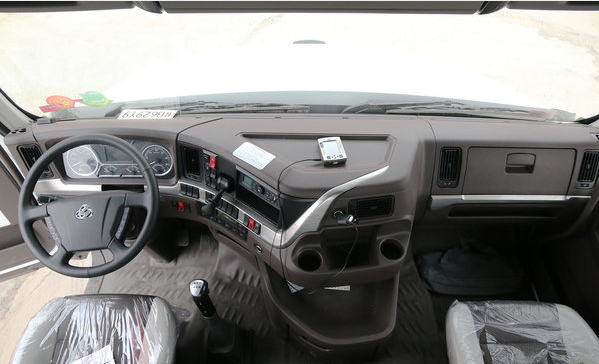 In terms of self-respect, since the domestic long-distance car does not have the same size and configuration as the American long head, the self-respect is not excessive. As far as the two cars mentioned above are concerned, the Longhorn H7 and T7 are 500-horsepower 6X4 versions with 8.8 tons.

Maybe different brands and different models perform differently in terms of size and weight, but at least technically speaking, the long head vehicle can basically keep consistent. In other words, the problem of “long trucks pulling less goods” that people have always worried about is not so obvious.

But after all, the new version of GB1589 has just been implemented for less than two years. The previous policy has already made manufacturers and users accustomed to flat tractors. Therefore, many people today do not think of long cars when they buy a car. In addition, long-term vehicles are not as broad as flat cars, and for older drivers, there may be some problems with parking and turning. 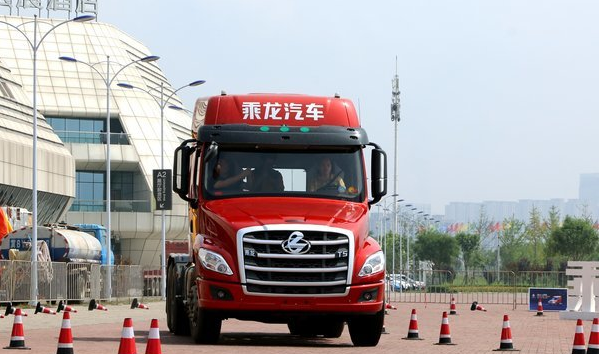 However, because of its special structure, the long head vehicle has a very strong advantage in terms of safety compared to flat head vehicles. In addition, the sleek styling allows the drag coefficient of the long head vehicle to be smaller, which also has a great promotion effect on reducing fuel consumption. In the sedan industry, long-haul cars also have the natural advantage of being able to pull one car. Therefore, in my opinion, those problems caused by “incompatibility” can be said to be worth mentioning in terms of this merit. With the passage of time, the market share of long-haul cars will certainly increase.

What are the domestic long cars?

The new version of GB1589 has provided a relatively fair regulatory environment for both flat-headed and long-headed models. Dongfeng Liuzhou Automobile, which has been owning products on long-haul cars, has continued to introduce new products. T7 and T5 have been successively listed, plus previous ones. Longka, Liuzhou now has a very strong advantage in the long-haul car market. The Liberation also achieved a good market performance with its long head products, Ansett, in many segments such as the sedan. 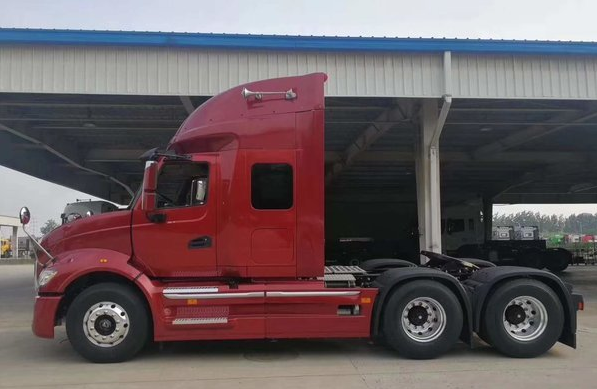 In addition, JAC and Dongfeng Tianlong have also been reported to launch their respective long cars in order to quickly seize this long-developed market. So do not know how the market performance will be?

Previous Page: The First 20 SHACMAN H3000 Vehicles Rolled Off the Line In Saudi Arabia Next Page: The view of the truck driver