Always have small truck accessories ready, so you do n’t have to worry about where you go

For our truck drivers, maintaining and repairing trucks are expensive. As soon as the car is broken, there are endless problems. If you are unlucky, it will cost you a lot if you are on the road. Today, I talked to my brothers about some minor problems with trucks, and everyone usually pays more attention.

Some time ago, my truck leaked air quickly. It was dark to find a place with few people to check. It should be replaced, the pipe, the air valve. I heard an air leak under the cab accidentally in the past two days. Looking for, changing a few joints, it doesn't work, it's really annoying.

I lifted the cab, and I could reach it with one hand at the innermost, and finally found two thin tubes that were worn out, sometimes leaking, sometimes not too leaky. It just happened to be fast-connected, so I set it up for a while, and small spare parts helped a lot. 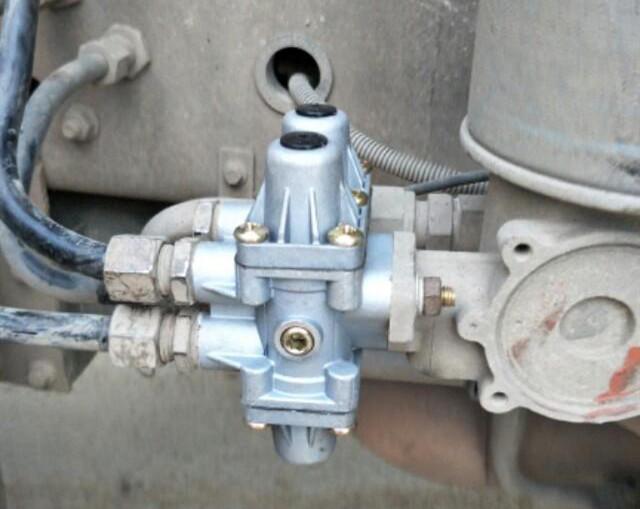 Unloading yesterday, I heard another air leak in the morning. When I saw a leak from the side of the four-circuit valve of the dryer assembly, I didn't dare to move. I was ready to unload and repair. I checked the car and came to the Auto Parts City. I bought two headlights and went back to change them myself. I also bought a four-loop valve in case of a break. I can prepare some spare parts to save trouble on the road.

I was eager to go home and went all the way smoothly. I walked at a high speed for a while, and then there was another episode. I went to a traffic light, and there was a little traffic jam. The car grabbed the road. I think that the truck is our Luohe brand. The young man was anxious. I got out of the car and explained it with the car driver. It was not bad. I knew my responsibilities. The car was repaired and the van was gone. 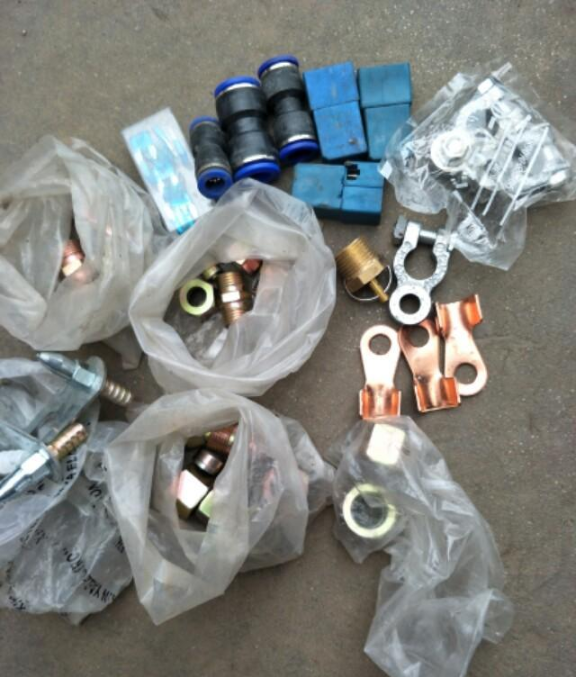 I went with the truck driver all the way, went to Xinyang to find a snack department, and chatted while eating. He explained in detail our card zone, how to do tasks, help others, how to join the local sub-rudder, how to help each other. Energy, start home after dinner.

The guy was anxious to go ahead. I put on the air and let go of the handbrake. I was ready to go home. Not good. I put the handbrake. There was no exhaust sound. The clutch was hard. I couldn't step on it. I thought that the four-circuit valve should be broken, but I had a spare one, because every time I felt something was wrong, I bought a spare and put it on the car. 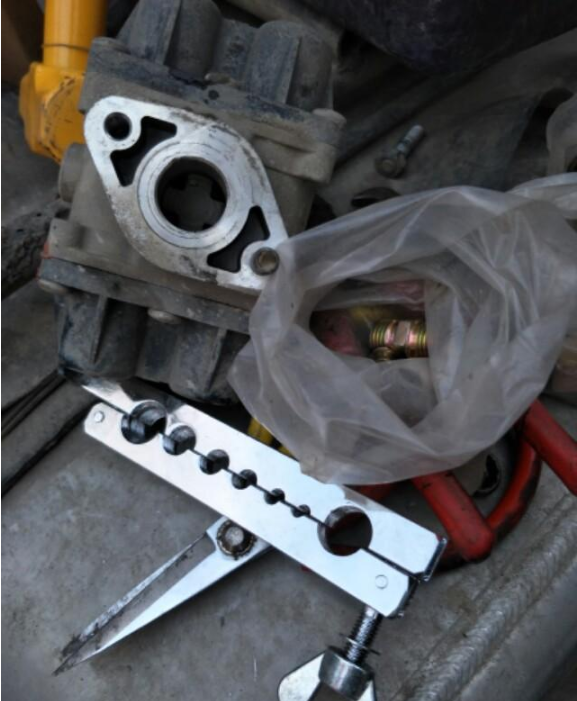 The generator was the same last time. There was a time when the charging was not normal. When I maintained the generator, the repairman also said that the rotor shaft was bad, and the next time it was broken, I had to replace it with a new one, so I bought a new drop-in car. I changed on the road for many months, and it was not difficult! It looks like I bought it again this time.

Take the tools and start working, because the dryer assembly has been changed before, the road is light, and there is a pipe head broken. It is not afraid that I bought all kinds of pipe joints, and found a new one, and it took a while. Drive away.

What I want to say here is that the car needs to be checked frequently. Do n’t drag it. It ’s not like it ’s been broken all day. You can let them see the transmission uranium when they are buttered. No, eliminate the small problems in the bud.

A fan belt, a quick connection to the air pipe, a battery column connector, a battery cable, a brake tube, various bulbs, insurance, relays, these things cost less than a few dollars, if you are on the road, you can quickly solve the problem. We card friends can also save resources. We do n’t have to mobilize teachers for a belt, a small thing goes all the way to rescue, we can solve the problem without any trouble, we try to solve it by ourselves!